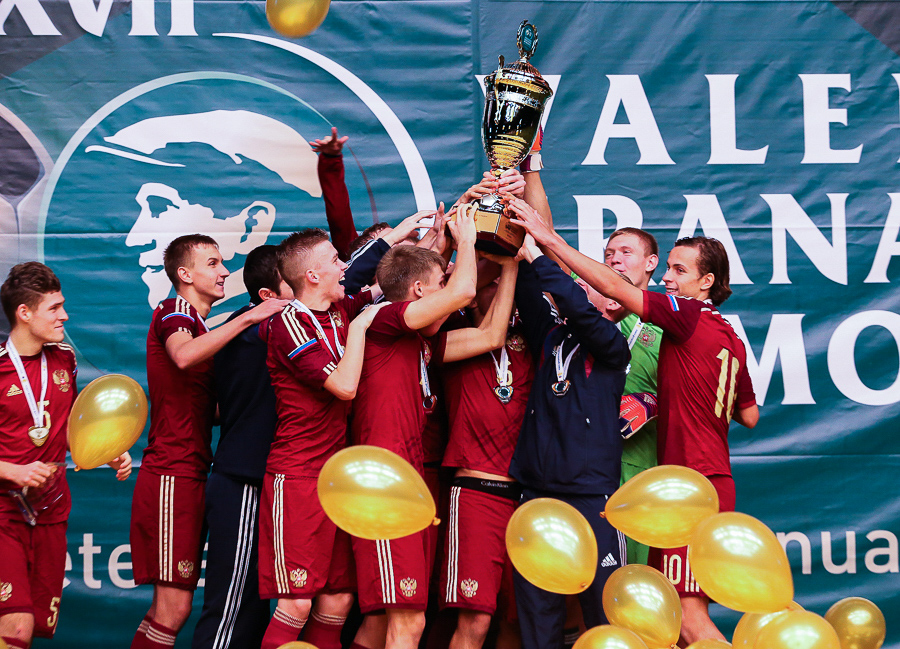 Tournament among coaches and officials of national teams of Memorial is a vital part of unofficial program of competitions.

We do not recognize compromises!

XXVII Valentin Granatkin Memorial has come to final stage. 80% of scheduled matches have passed, 36 games were played in a tough time-table of 2 group stages.

Jarkko Wiss: “I respect the family of Eremenko and like to come to St. Petersburg!”

Football is not only on the pitch.

That has become traditional for Valentin Granatkin Memorial to hold an exhibition for football supporters in the hall of «Peterburgsky» SCC.

None of the games of the first group stage of Valentin Granatkin Memorial–2015 were finished with 0-0!

The results of the third match-day:

That is not the first year when Petersburg's Vladimir Granatkin Memorial literally forces football fans to diversify their New Year «hangover» holidays with visiting winter football games. So what is the secret attraction of the tournament in Petersburg? The answer is obvious.

The results of the second match-day:

The results of the first match-day:

The Football Union of Russia has confirmed
the Schedule of matches >>>

The Football Union of Russia has confirmed the list of participants and the draw has been conducted for the XXVII international youth tournament in memory of the first FIFA vice-president Valentin Granatkin, that will take place from 3rd till 11th of January with 18 teams participating.

Russian youth national team that will also take part in the tournament, led by Sergey Kiriakov, will have a training camp in Moscow from 20th till 30th of December. 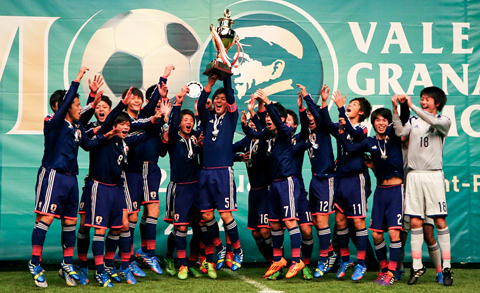 Japan - the winner of the XXVI International Youth Football Tournament In Memory of the First FIFA Vice-president Valentin Granatkin.