Module to the VKontakte
Published on Monday, 30 December 2013 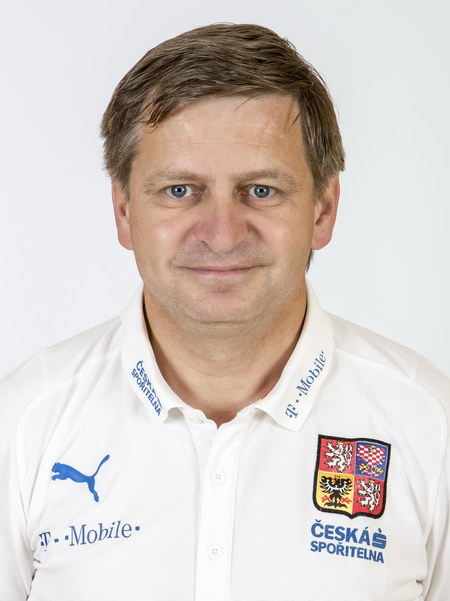 1. How long do you work with this team?

2. What are your accomplishments?

3. Have you heard about Granatkin Memorial before?

I heard about the tournament from other national-team coaches, who has participated in previous years. I´m so grateful that we were invited in this year again.

4. What are your goals for this tournament?

Of course we want to win the tournament, but I will be satisfied if we play good matches.

5. Will you be able to assemble the strongest possible team?

I believe that we will come with the strongest team, but some of our best players are now in category U-19(+-, so they can’t come with us.)

6. Are you informed about your opponents?

We know almost all opponents and with some of them we have played in recent past.

7. Have you been to Saint Petersburg?

I never been to Saint Petersburg before.

8.What can you say about the city?

Saint Petersburg has very rich history. For example shot from cruiser Aurora started the Great October Socialist Revolution or one of the most important moments of Second World War was military operation known as the Leningrad Blockade. In Saint Petersburg is one of the world’s famous museums, Ermitage.

9. Would you like and will you be able to see something, besides the football?

If we have some free time, we would like to visit Ermitage and the visitation of cruiser Aurora would be very interesting too.