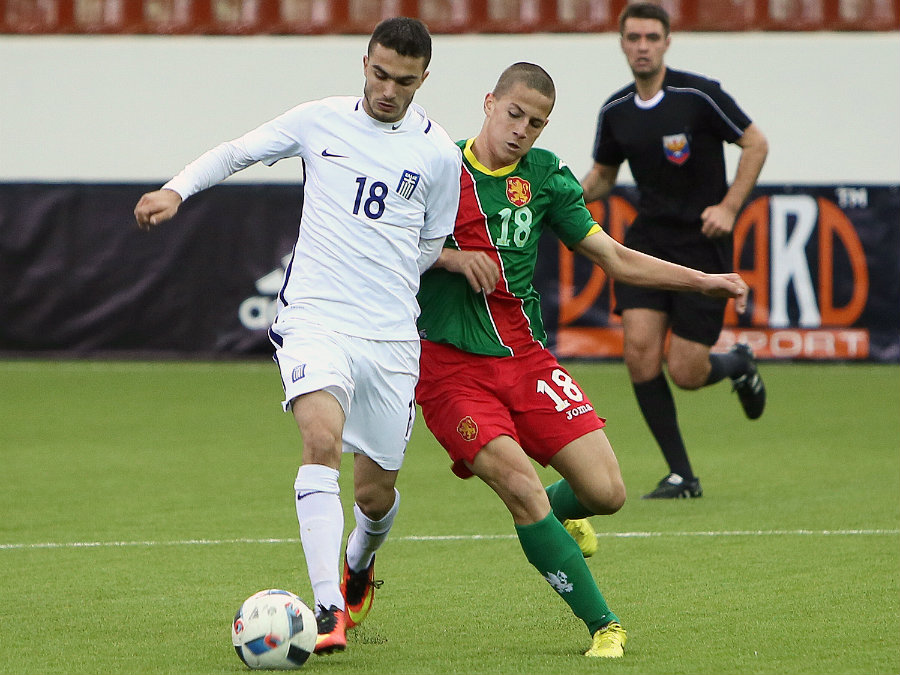 The young team led by Victorio Pavlov gained 4 points… scoring only once. Moreover, this very goal helped the squad to finish the group stage ranked higher than team Tajikistan, who also gained 4 points in three matches in group A. It happened so because the only successful shot was made by Kiril Nikolov during the game between these two teams. To tell the truth, we can only sympathize players from Tajikistan: they showed remarkable performance and even got a victory against the future group A winner – Greece. But their loss from Bulgarians forced these boys to compete only for places from 9 to 16. Because this is where “results of the matches played among the teams in question” is used to determine the final rankings.

As of the group B, the scenario was not that dramatic. Yet, team India can be titled “a troublemaker” for making a sensational victory over Belarus (1:0), but that did not help them to get out of the group. During their third match against Latvia, they also got one goal for (worth noticing that it was scored by Sanjeev Stalin), however, they conceded four from Latvia. A young Indian team consisting of players born in 2000 and 2001 and coached by a German expert Nicolai Adam, conceded twelve goals in total (including eight from Russia) and did not make it to the quarterfinal. This means that Latvia will take part in it – not India or disappointing Belarus. Thus, a serious test awaits the squad led by Aleksandrs Basovs – team Greece under the guidance of Ioaannis Gkoumas, one the winners of the 2004 UEFA EURO. The Greeks got so much motivated after their first loss to Tajikistan that they managed to win the following two matches with 8-0 in total. But even with such impressive goal scoring results Greece is still behind Russia that finished the group stage with three wins out of three and an outstanding 12-0 goal difference. It’s interesting that the team of Mikhail Galaktionov got chances to score from a penalty spot in each of the games against India, Latvia and Belarus (two times in each of the first matches), but managed to score three times of five only.